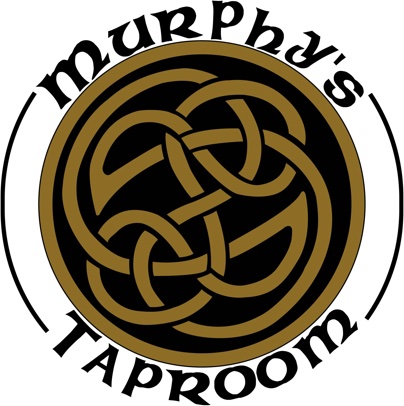 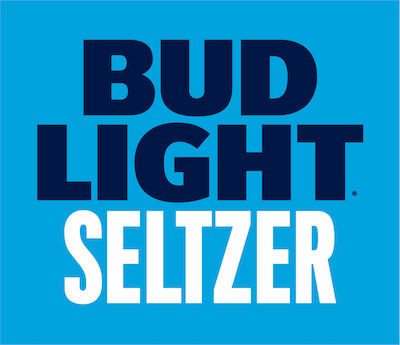 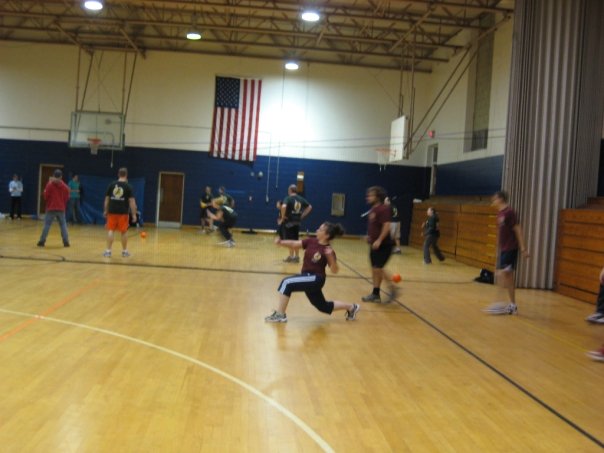 In 2005, Karl Beisel and Keith Murphy were talking about what Manchester really needed to make it a more fun place to live, and a few beers later Manchester's first Sports and Social Club was born. We started with dodgeball, and launched with about 30 members. Then kickball, then softball, then volleyball... and the rest is history. Now there's a new club with a new name, new specials, new logo, and a lot of new members, but dodgeball is eternal!

Teams of eight will face off as players eliminate each other and only one team has players standing. Teams will play as many games as they can fit into the hour. The roster minimum is eight, but it's highly recommended that rosters have a few players extra to allow folks to miss a week here or there or even just take a breather between games. It's a workout!

The league uses NERF-style foam balls, so don't worry about being able to read "Wilson" on your thigh after getting smacked. This won't hurt a bit.